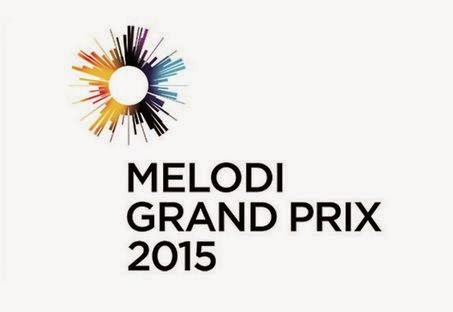 Dansk Melodi Grand Prix, the Danish national selection, got a new logo and a slogan which is called "Drømmen lever" or "The Dream Lives".


"It has been very important to find a logo that is both modern, looks to the future and can last for many years. At the same time it should also look to the past; a logo that isn't just trendy but is classical and sustainable. This logo should be able to last for at least ten years; that is basically the thought behind it. It is a very classic logo but there are not any rules in terms of changing the colour scheme for example".

687 songs were submitted for the national final which will take place on 7th of February 2015 in Aalborg.

This year in Copenhagen Basim performed, after Emmelie de Forest's victory in 2013 with 'Only Teardrops', in the grand final his 'Cliché Love Song'.


Who will represent Denmark next year in Vienna? Find it out in the national final 'Dansk Melodi Grand Prix'!

Tickets are on sale since Friday - get it here: