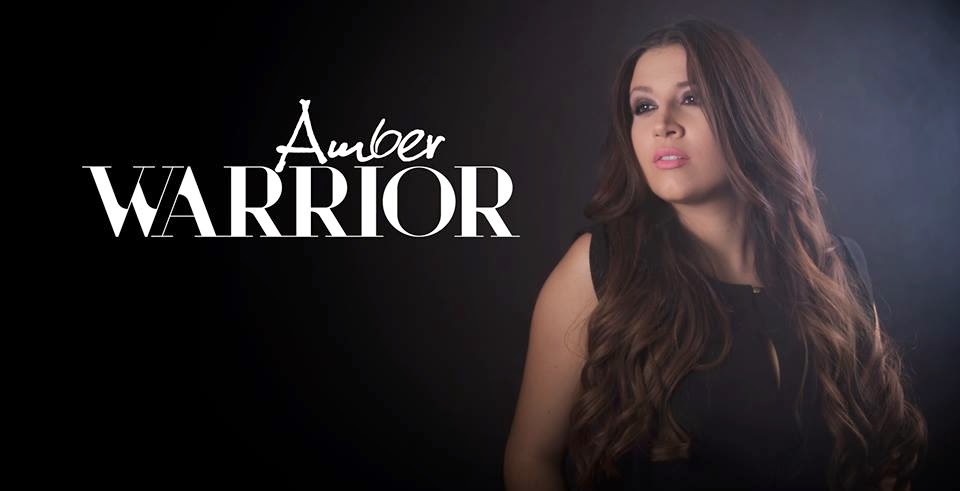 The Maltese national final MESC took place last Saturday with 14 finalists. At the end Amber won the competition with her song 'Warrior'.

In 2012 sung Amber the backing vocals at the Eurovision Song Contest in Baku from Kurt Calleja's song 'This Is The Night'. In the last years Amber already tried to win the MESC with songs like 'Catch 22' or 'Answer In Your Eyes'. Now the 23 years young Maltese girl won the competition and is honoured to represent her country in one of the Semi-Finals next year in Vienna to get a ticket to perform in the Grand Final on 23rd of May.

Have you seen her winning performance?

After her victory there was a press conference - watch it here:

You missed Amber's victory last Saturday or you wanna see the opening from Conchita Wurst's 'Rise Like A Phoenix' or the performance from this years representives from Malta - Firelight? Here you can watch the whole show again:

If you wann read more about the Malta Eurovision Song Contest or the other artitists - follow this link: