Nino de Angelo was the representative at the Eurovision Song Contest in 1989 for Germany with his song 'Flieger'. The song was written from Dieter Bohlen, well known as part from Modern Talking. On 5th December he will release his new album called 'Meisterwerke'. Yesterday he released the first video from one of the 12 cover songs from the last 50 years of pop history - 'Goldener Reiter'.


Originally the song was sung by Joachim Witt and was for sure one of the biggest hits in the early 80s from the so called 'Neue Deutsche Welle'. 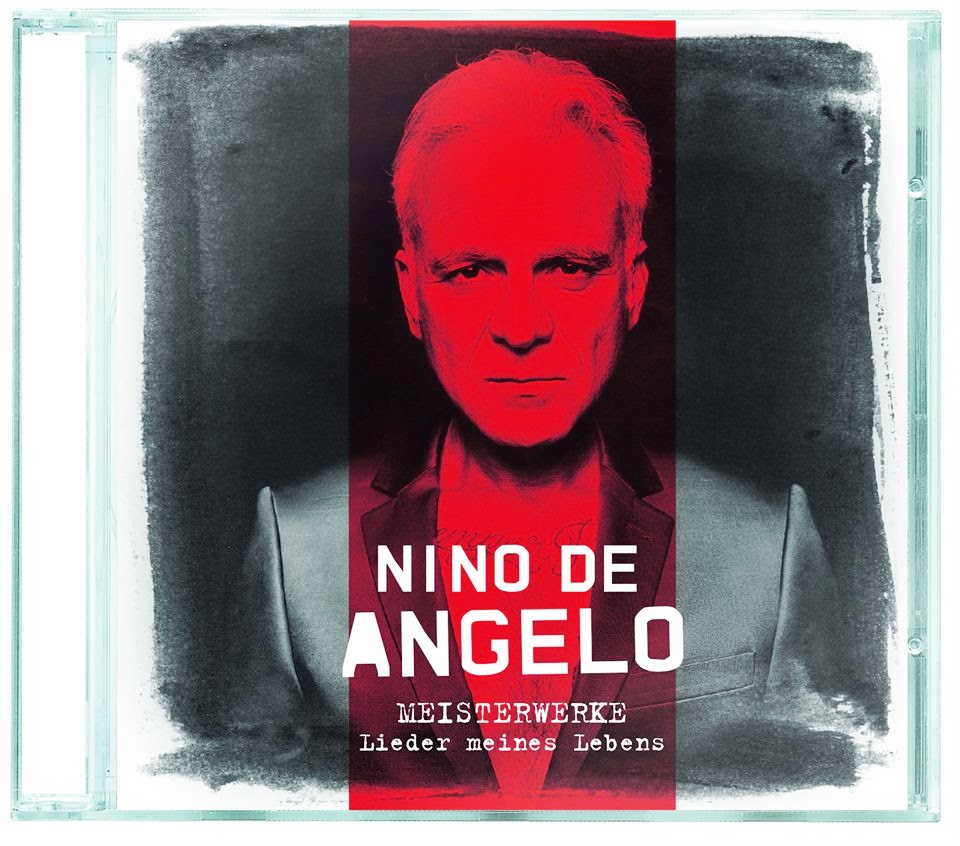 If you Pre-Order the album 'Meisterwerke - Lieder meines Lebens' on Amazon or iTunes, you get 2 songs before the official release:

Pre-Order and get the songs here:

Do you remember the Eurovision entry from Nino de Angelo from 1989?


Find out more about Nino de Angelo and follow him: