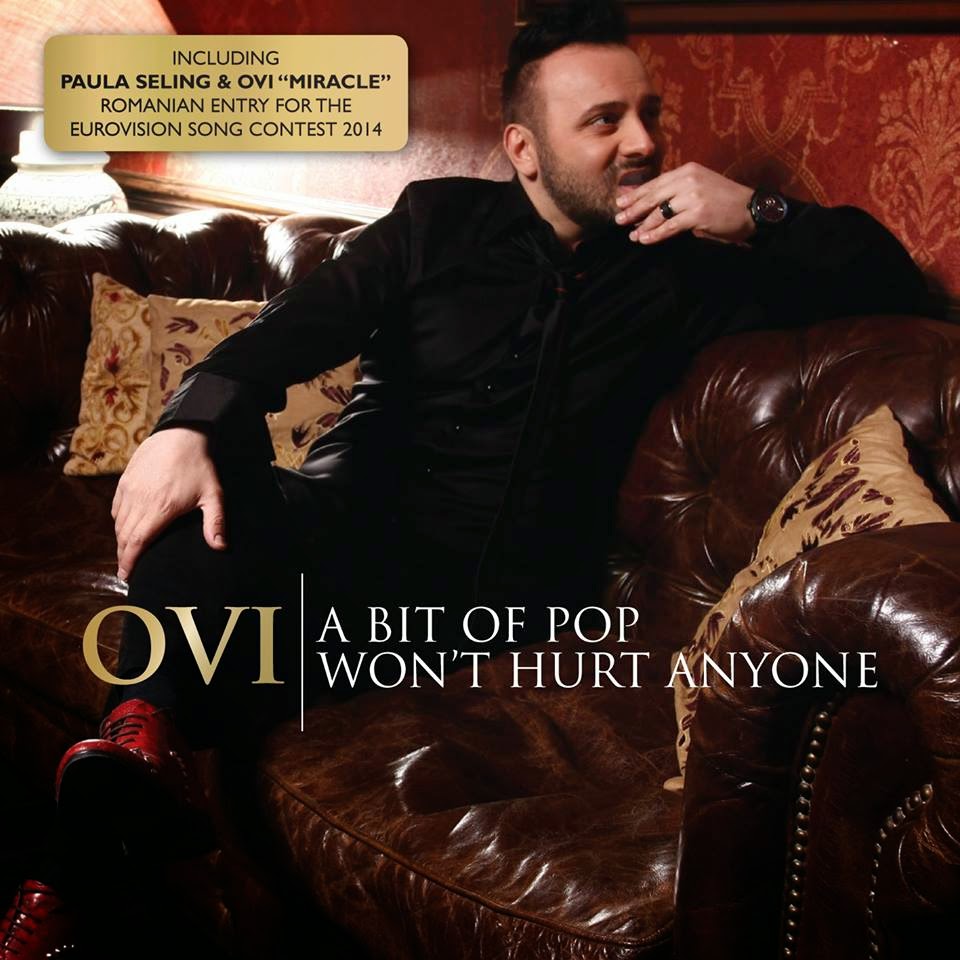 Paula Seling and Ovi are this years representatives for Romania with the song 'Miracle'. Ovi already anounced that he release soon a new album which will include 4 songs together with Paula Seling. Both performed in Amsterdam at the Aftershow party beside their Eurovision entry the new song called 'Calling You'.

Tracklist 'A Bit Of Pop Won't Hurt Anyone'


Release date for Ovi's new album is 5th of May. Pre-Order the new album 'A Bit Of Pop Won't Hurt Anyone' here: 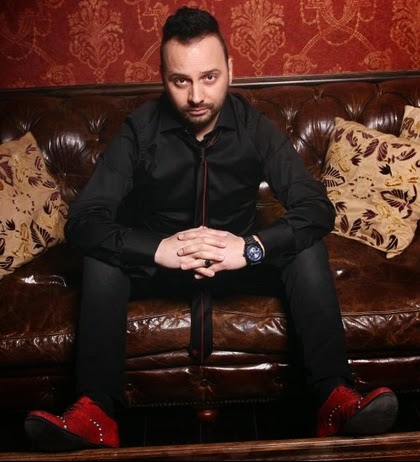