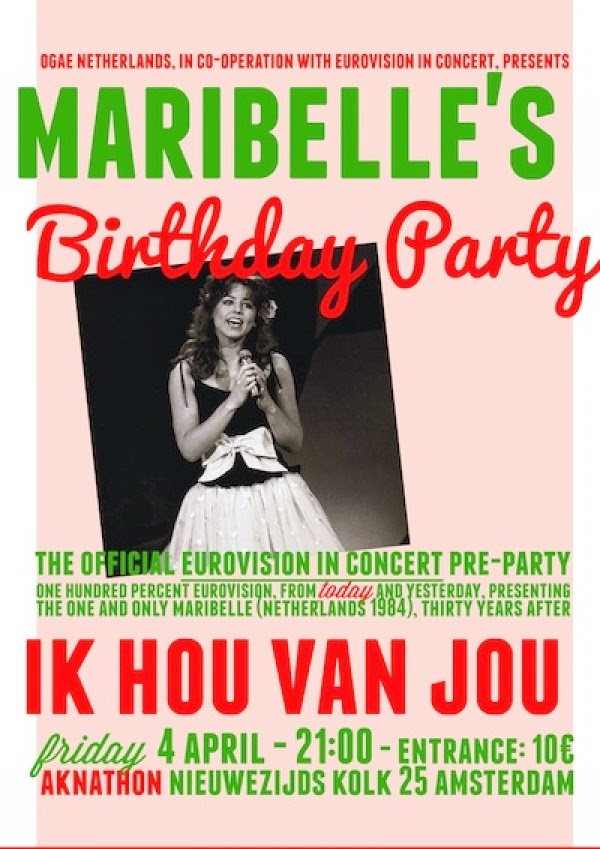 This years 'Eurovision in Concert' took place last Saturday in Amsterdam. One day before the 'Official Pre-Party took place in the Aknathon. 'Mariebelle's Birthday Party' is the 30th Anniversary from Maribelle's 'Ik Hou Van Jou'. With this song Maribelle represented the Netherlands in 1984 at the Eurovision Song Contest in Luxembourg.


Do you remember her performance?


We already shared some greetings from Maribelle on our Facebook page. You can watch it here.

See some impressions from that night and how Maribell looks 30 years later.. 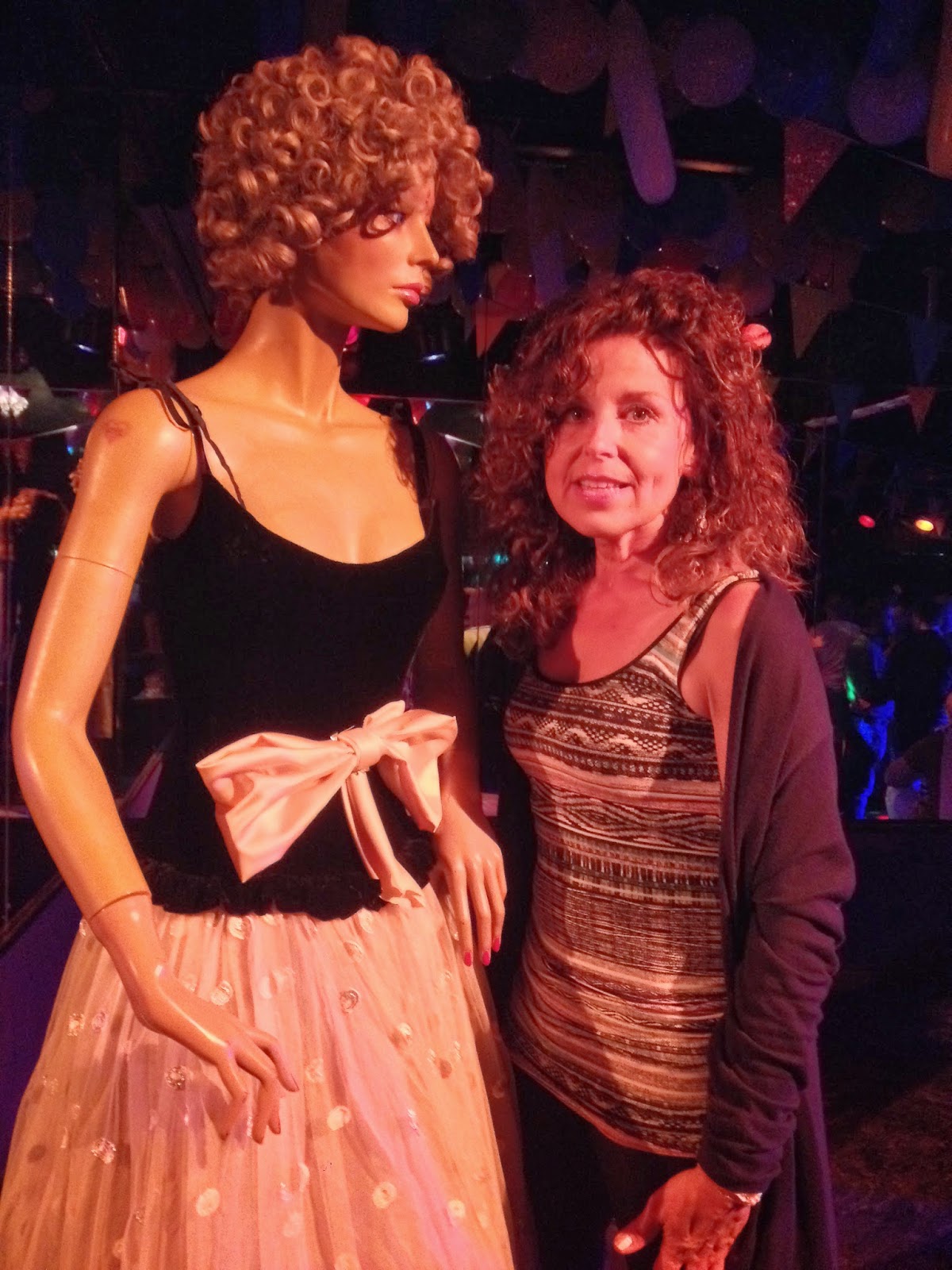 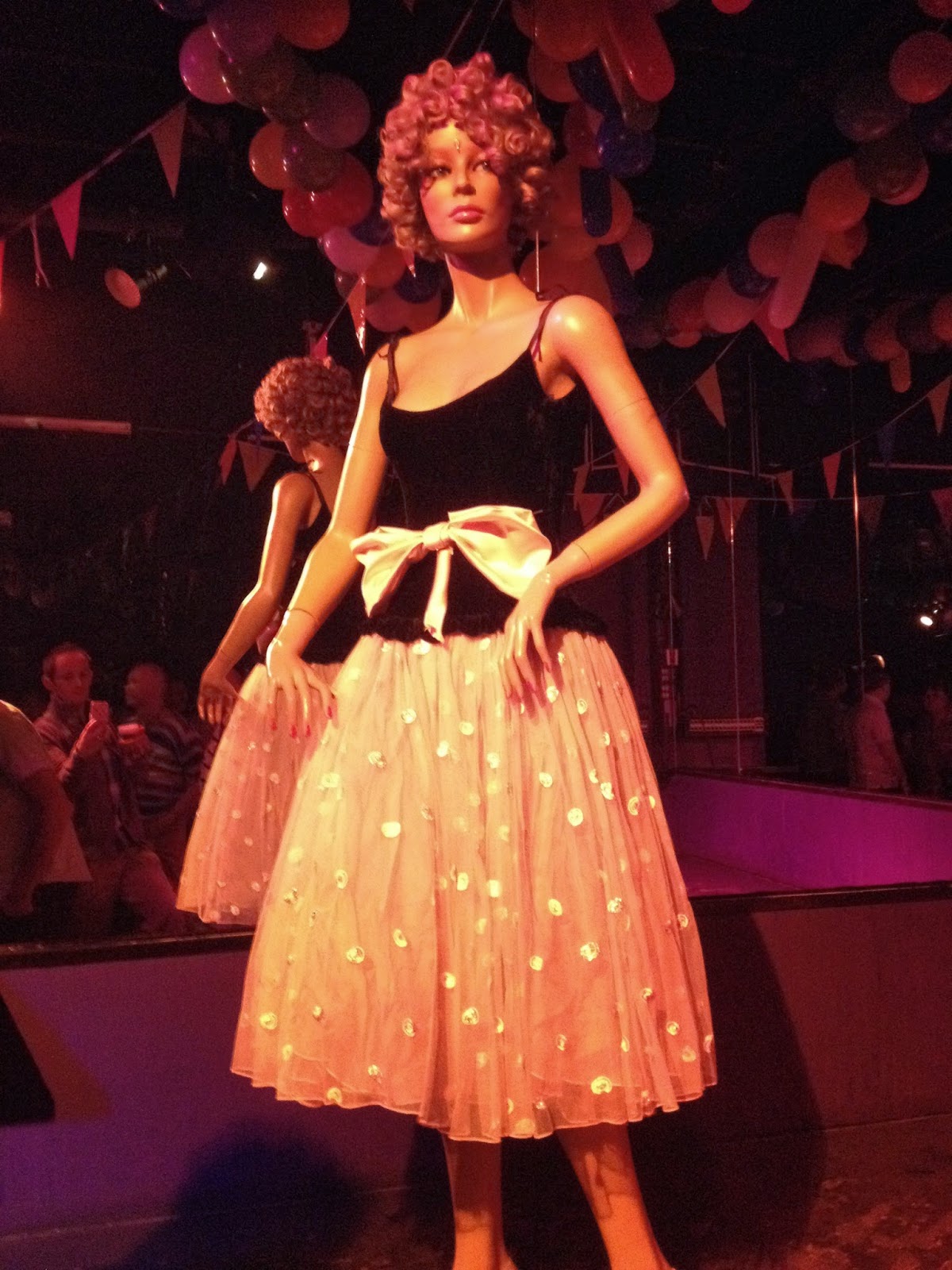 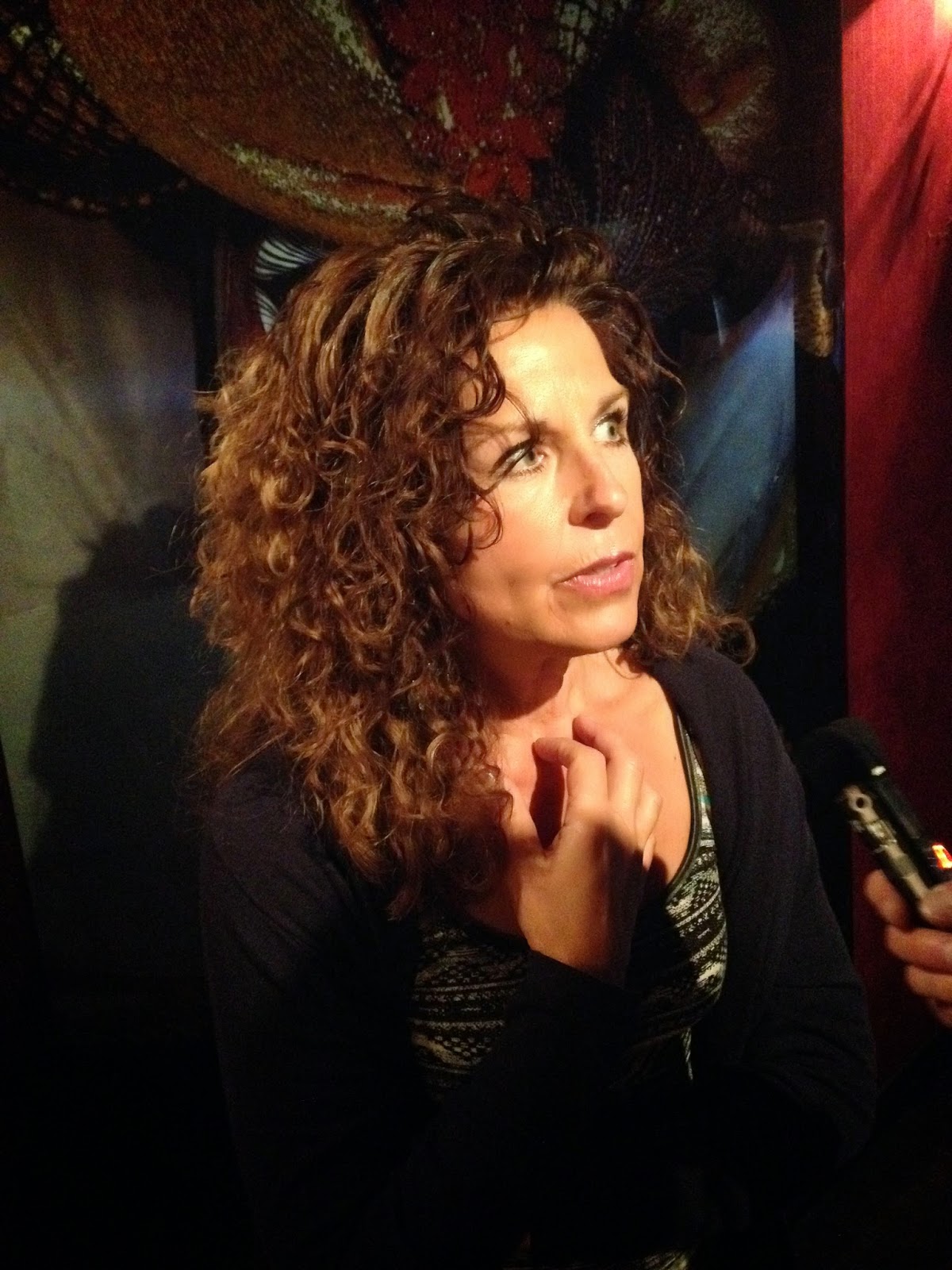 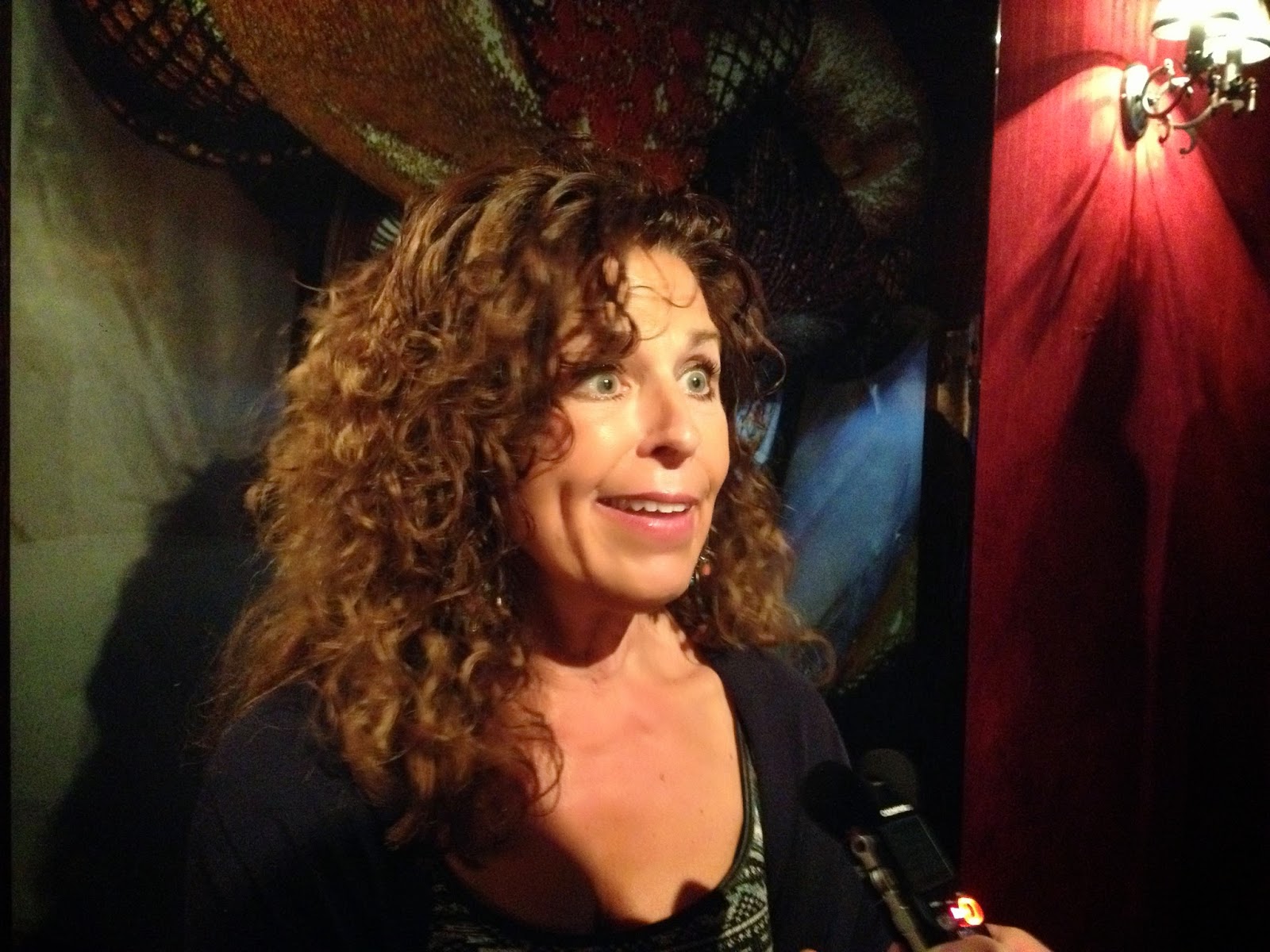 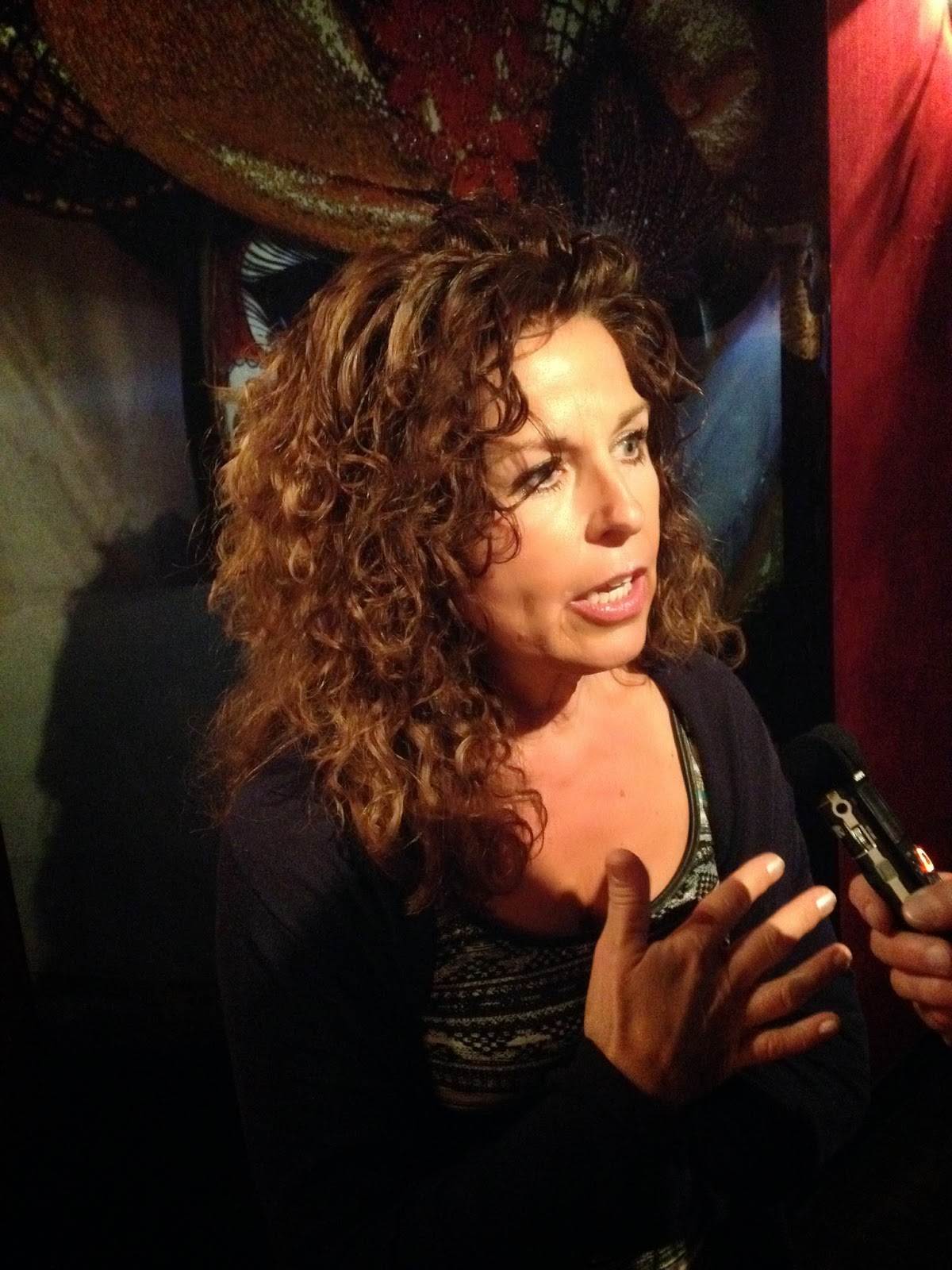 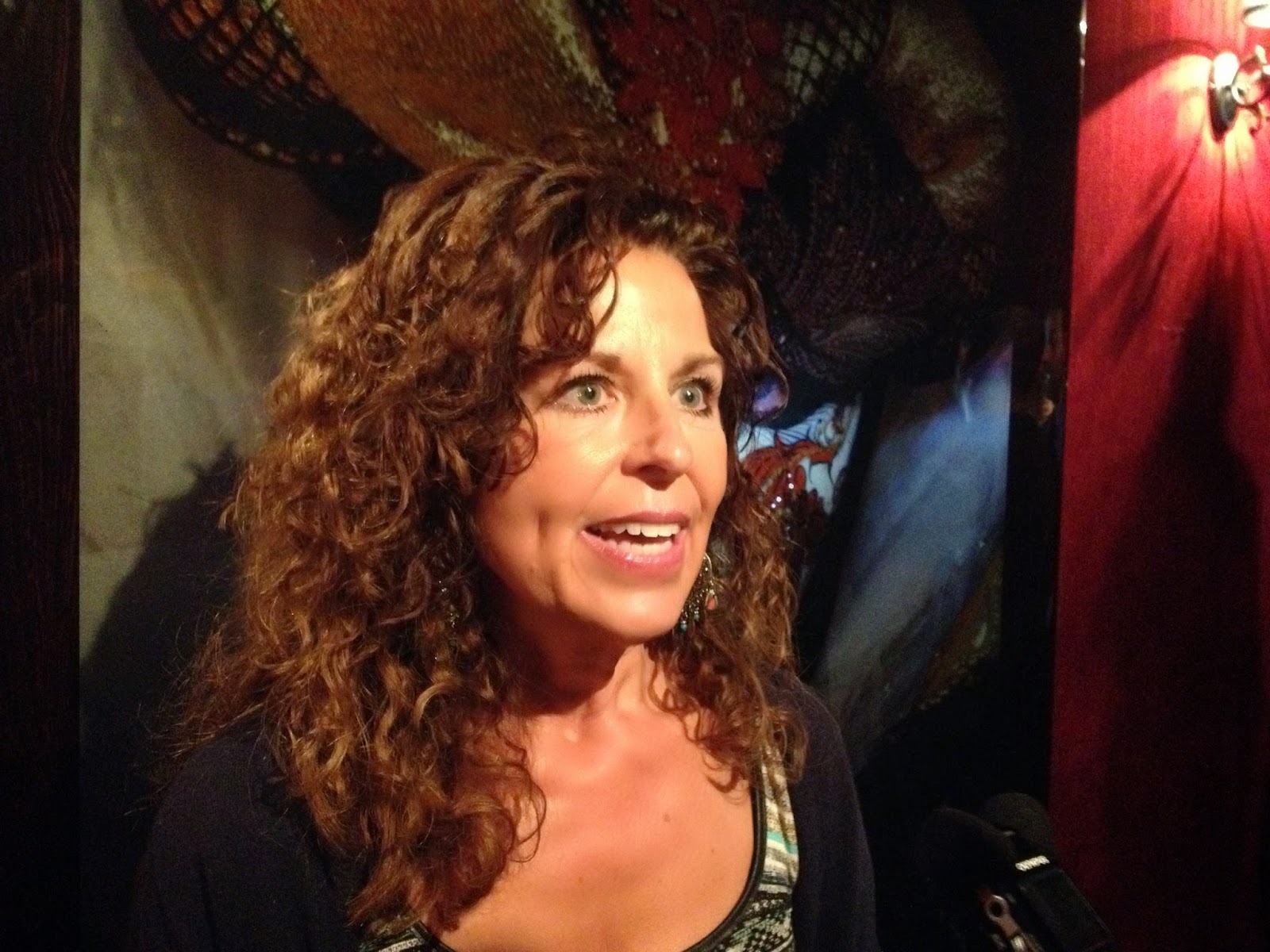 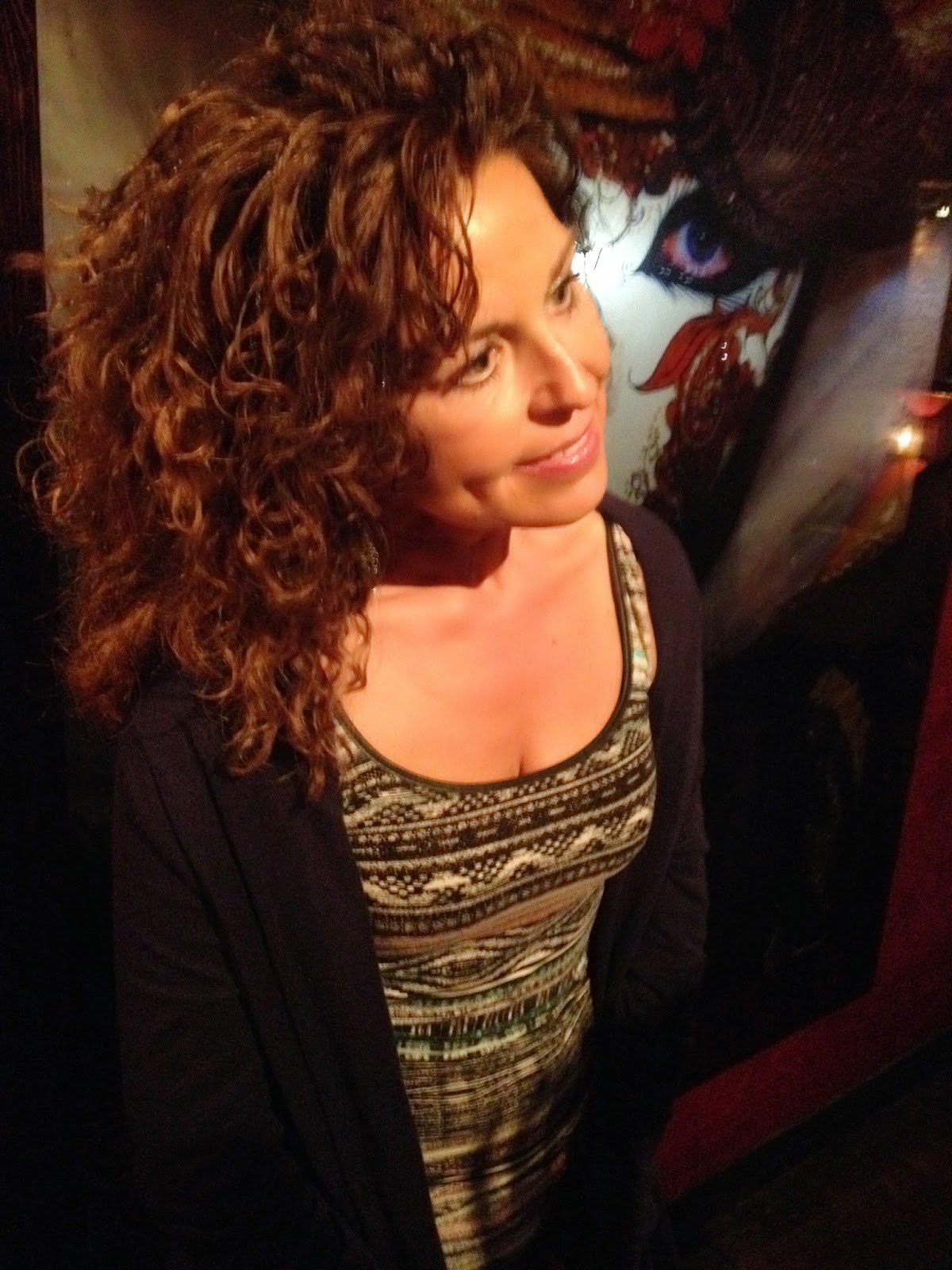 Maribelle gave a 30 minutes concert. She sung twice her Eurovision 1984 entry 'Ik Hou Van Jou'. Beside that she sung a cover version from Vaya Con Dios 'Nah Neh Nah' and the Eurovision winning song 'De Troubadour'. Eurovision fans celebrated Maribelle's 30th anniversary and after the concert she celebrated together with the fans the rest of the evening... 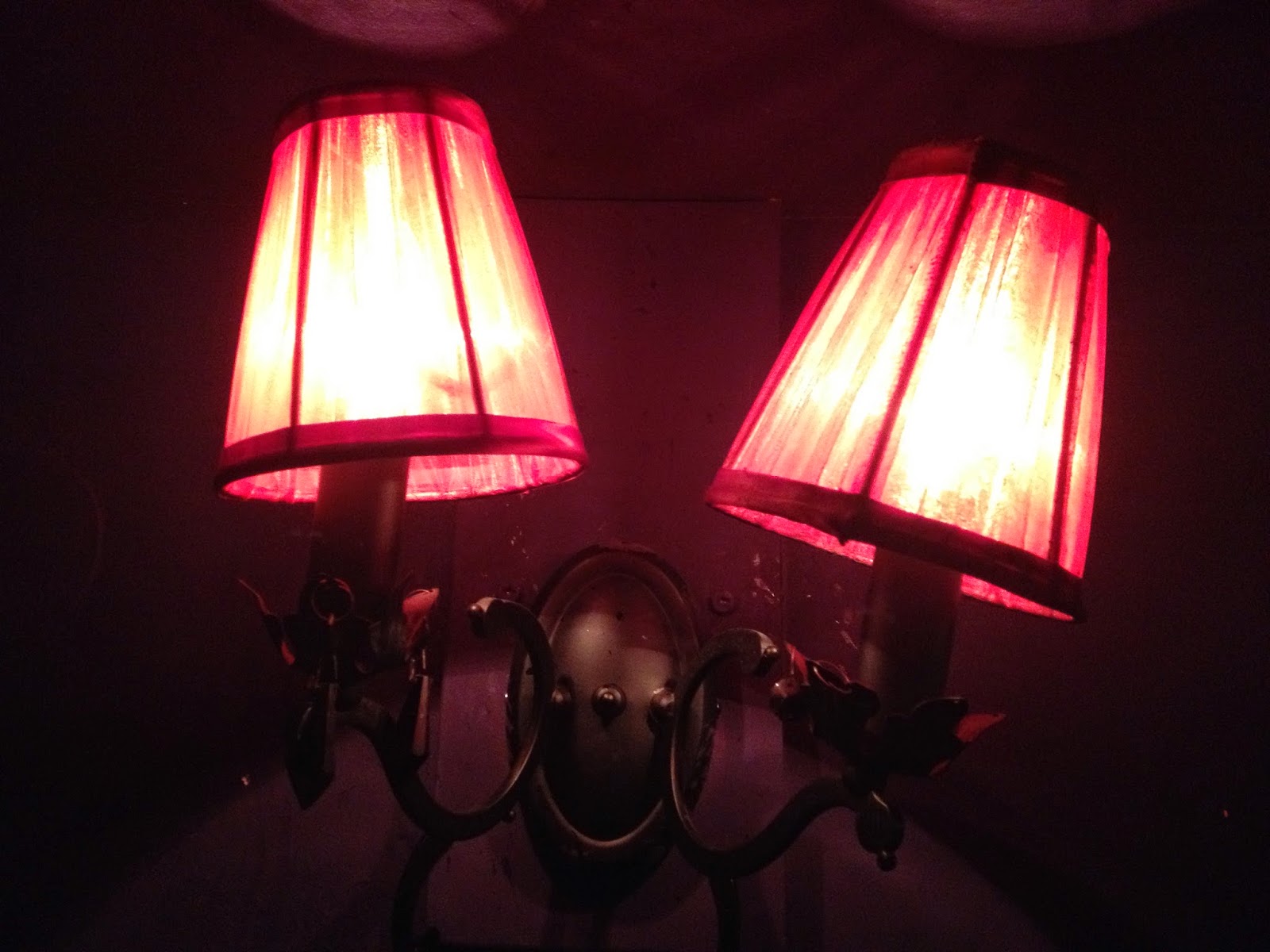