Germany: Roman Lob is back with new band Stadtrand and "Live Session"-EP 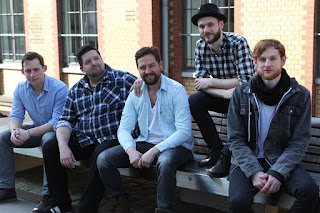 Four years ago represented Roman Lob Germany at the Eurovision Song Contest 2012 in Baku with the song "Standing Still". After his participation he released with "Changes" and "Home" two studio album, followed by last years "Acoustic Session 1".


It was last year in November, as Roman presented for the first time a song in "Kölsch"-style live at the Eurovision Club Germany "Club Event" in Cologne.

The band Stadtrand played their first live concert earlier this month on Cologne Pride. Here you can see videos from some of their songs.

Support Stadtrand and their music. Download the new EP "Live Session" on iTunes or listen to it on Spotify: 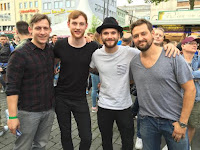