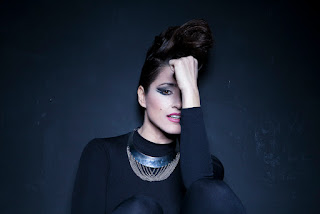 Barei was the big hope for Spain at the Eurovision Song Contest 2016 in Stockholm with her party song "Say Yay!". The Spanish singer released in April a new edition of her 2015 album "Throw The Dice" with three new tracks. In the following months she is on promotional tour in some European countries.

Support Barei and her music. Download her album "Throw The Dice" and her Eurovision entry "Say Yay!" on iTunes or listen to it on Spotify: