EuroStarz in Concert on 25th August 2016 in London 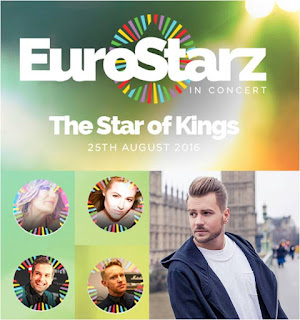 In 11days a new Eurovision fan event takes place for the fist time in London. EuroStarz in Concert takes place on 25th August 2016 in London. The venue will be The Star of Kings, which is a modern British pub on three floors with a basement space fo music events and club nights. The evening will be hosted by the one and only Nicki French, who represented UK at the Eurovision Song Contest 2000. Besides Nicki there are four more former Eurovision acts confirmed to perfom in London.

Venue:
Here you can see a promotional video for the first EuroStarz event with a personal message from  Karl William Lund.

VIP-Tickets includes:
If you have any further questions - feel free to contact the team of EuroStarz via email:
Join the event on Facebook: 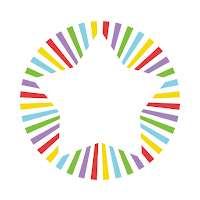 Find out more about EuroStarz and be always up to date: